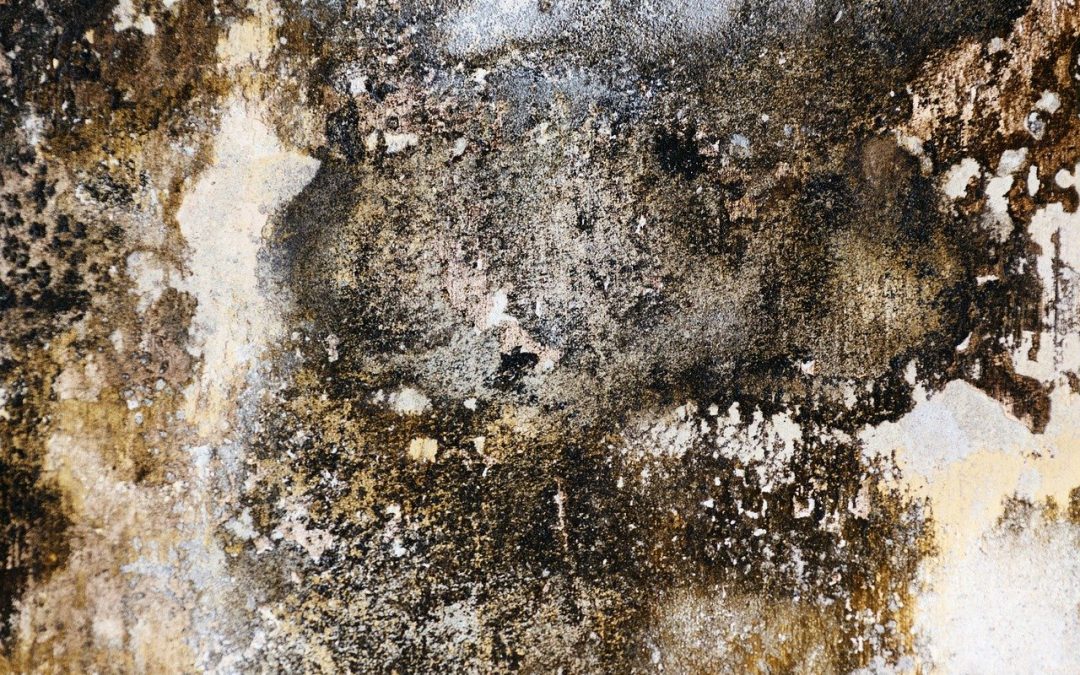 JW Surveys carry out surveys and reports within the South East of England.

If your property is suffering from black mould and you would like further advice regarding the cause, prevention and treating of an existing contact JW Surveys.

Every property, irrespective of its condition, has within its structure mould spores which are dormant and completely harmless. However given the right conditions these spores germinate resulting in extensive growths of black disfiguring mould.

Mould is now classed as a statutory nuisance.  JW Surverys know that if you are trying to rent or sell your property it may stop the process due to the unsightly looking walls etc and the fact that most people will think that there is a problem with the property due to the contamination.

Mould needs very little nutrient and will grow on walls and ceilings.  Black mould stains around your windows are usually a sign of condensation.  Black mould can potentially cause damage to decorations, fabrics, furniture, cupboards, drawers or to clothing if it is not removed. Black mould removal is recommended if it is spotted on any fabrics as it will quickly cause costly damage.  It can also affect wall plaster and cause wood to rot.   A whole wardrobe of clothes can be ruined if condensation issues are not treated.  Mould growth is unsightly, comes in a variety of colours and has a distinctive musty odour.

The life-cycle of a mould starts from the spore. Spores are minute and are ubiquitous in the air. The more humid the air is, the greater the concentration of spores. Spores are small in size and can be carried long distances by air currents.  They only settle on surfaces in very still air. The spores can stay dormant for long periods of time.  Until the conditions for germination are met the spores stay dormant. The necessary conditions for germination are generally: Temperatures of 10-35ºC with optima of 20ºC and above.

In general, mould growth is encouraged by dark conditions and a lack of air movement, but other factors can influence development. If conditions are suitable, the spores will ‘germinate’.

Mould in the home arises from dampness, predominantly caused by condensation.  Condensation is mainly caused by warm, moist air from household activities condensing onto colder surfaces in the home such as walls, windows and ceiling.  These household activities include cooking, washing, bathing or even just breathing.  Condensation is a result of improved standards of insulation, double glazing and draught proofing.

The common sign of condensation is water collecting on the inside of windows or on the window sill. It is generally noticeable where it forms on non-absorbent surfaces, i.e. windows or tiles.  It can form on any surface and it may not be noticed until black mould growth and rotting of materials occur.

A proportion of problems occur due to true dampness such as rising damp, penetrating damp, bursts or leaks.

Condensation in domestic dwellings had increased in the last decade.  If left untreated, damp and mould can pose a health threat.  When sufficient moisture is present, species of bacteria and fungi can pollute the air in people’s homes.  Black mould can lead to an increase in respiratory problems such as asthma.  In particular the elderly and young children can be badly affected.

The most common black mould is Cladosporium.  It is not considered to be toxic but can cause an allergy of asthma.  Stachybotrys and Memnoniella are black mould types.  These are known to produce mycotoxins which are a potential health hazard.  Infestations from Stachybotrys and Memnoniella occur on repeatedly wet materials that contain cellulose.  These can include wood, paper or cardboard.

There are different classifications for different types of mould.  These and classified into class A, B and C.  Class A is classified as hazardous to your health.  This could cause a risk of infection or creation of toxins. If Class A moulds are found in homes or workplaces, it should be removed immediately. Class B moulds are classified as moulds that can cause allergic reaction.  The allergy can worsen if the person is exposed to it over a long period of time. Moulds that fall in this category include Cladosporium, Aspergillus, Penicillium, Alternaria, and Ulocladium.  Class C moulds are not known to create any health problems or risks to humans. The moulds in this category can potentially cause structural damage to things that they are growing on.  The moulds in this category include Cladosporium, Penicillium, and Ulocladium.

Although mould has not proven to be deadly, care must be taken when cleaning and removing infested areas. If you have a black mould infestation in your house, there are several steps you can take to combat and remove the problem.

If black mould is growing on materials contain cellulose then it needs to be irradiated.  You need to fix the source of the damp or condensation problem.  This will help to prevent mould growth.  The sooner you address the issue, the easier it will be to remove the mould.  Removing extra moisture will greatly help in stemming the problem.

Prevent condensation by reducing the potential for condensation on cold surfaces.  It is important to get rid of black mould is to make sure that there is no extra moisture in the area. Moisture is required to begin the decaying process that is caused by the mould. If the moisture is caused by a water leak, then you need identify it and fix it before you can even start removing the mould, otherwise, it will make a comeback. Remove any standing water in the area, then dry it.  The use of a dehumidifier can be useful if the room has relatively high humidity (55% or higher).

It is a good idea to prevent the mould from spreading.  This can be achieved by containing each area being cleaned while minimising dust.  Clean each room or area one at a time.  By sealing each room during, if the mould becomes airborne, it will not be spread to other areas of the building.

You can remove the black mould with a mist with water first. If the area is too dry, then the mould spores may become airborne during the cleaning process. You can use soap to remove as much of the mould as possible.  You then need to use a disinfectant to kill any mould spores left behind. Mould spores are microscopic and they can remain dormant for months or year so you need to ensure the process is thorough.

You need to ensure that you place the mould and mouldy items in plastic bags and throw them away. They can then be properly disposed of in landfills.

When dealing with mould and black mould removal you should wear clothes that you are able to put in the bin.  This is because some of the mould spores may stick to your clothes and harm your health. You should also use a face mask and protective glasses that do not allow the mould spores to get through. If you are going to be working with black mould for more than a couple of hours then ensure that you have plenty of breaks in an area where there is plenty of fresh air.

Many individuals do clean and remove affected materials themselves, however; if you have a relatively large infestation, it may be more convenient and safer to hire a professional to do the job.  JW Surveys can offer a full independent report and plan highlighting the work required and the correct treatment which is vital if eradication of the problem is to take place.  JW Surveys specialises in all forms of damp and timber defects affecting both private and commercial properties of all types, designs and age

So if you live within one of the many towns or villages of the Kent, South East or Essex area contact JW Surveys.  We will arrange a property survey with one of our independent damp and timbers surveyors and provide you with a comprehensive report and advice.